An hommage to Joseph Beuys, to art and to life itself. 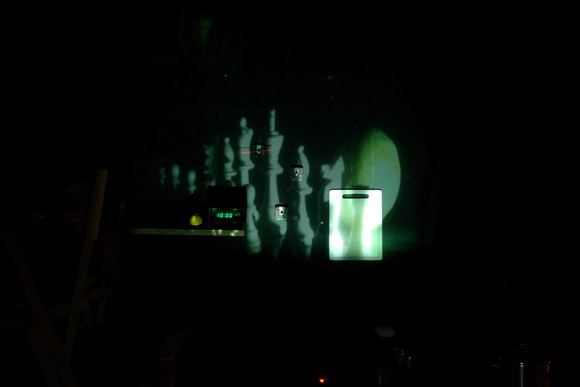 From September 6th to September 8th, a group of four artists held a 48hr performance in the Roxy Labor (Ulm, Germany) as an hommage to Joseph Beuys, to art and to life itself. 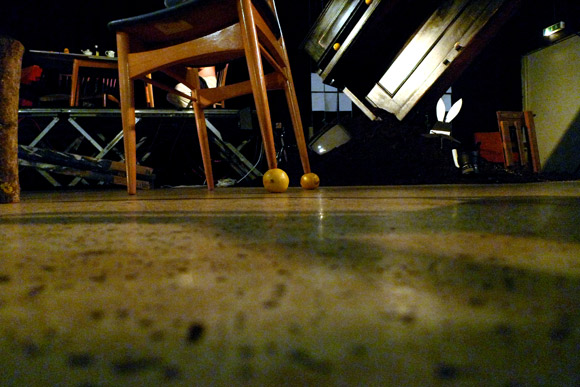 Beuys had promoted the idea that not only every iving was an artist, but also that life and art were inseparable. This performance (concept by Reinhard Köhler and Angela Raith) builds on that idea and draws the name from a lecture series Beuys held in the US, called “energy plan for the western man”. 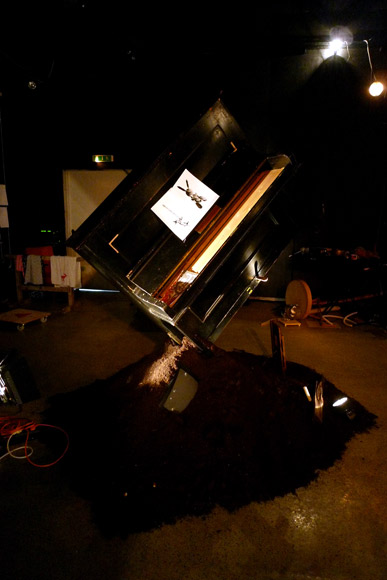 Reinhard Köhler (music & performance), Paolo Fossa (dance & performance), Giada Scuderi (dance & Performance) and Tommi Brem (media, installations & performance) spent 48hrs in the space, eating, sleeping, performing, arguing with the audience, continuously recreating the space in an attempt to find out what would happen to the energylevels in that space of the course of two days.