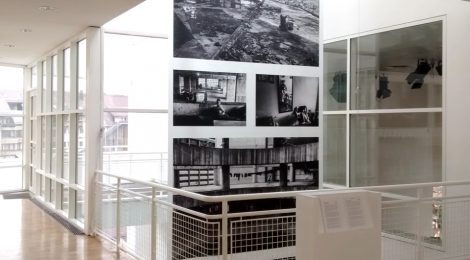 THE OTHER SIDE OF THE TOWER 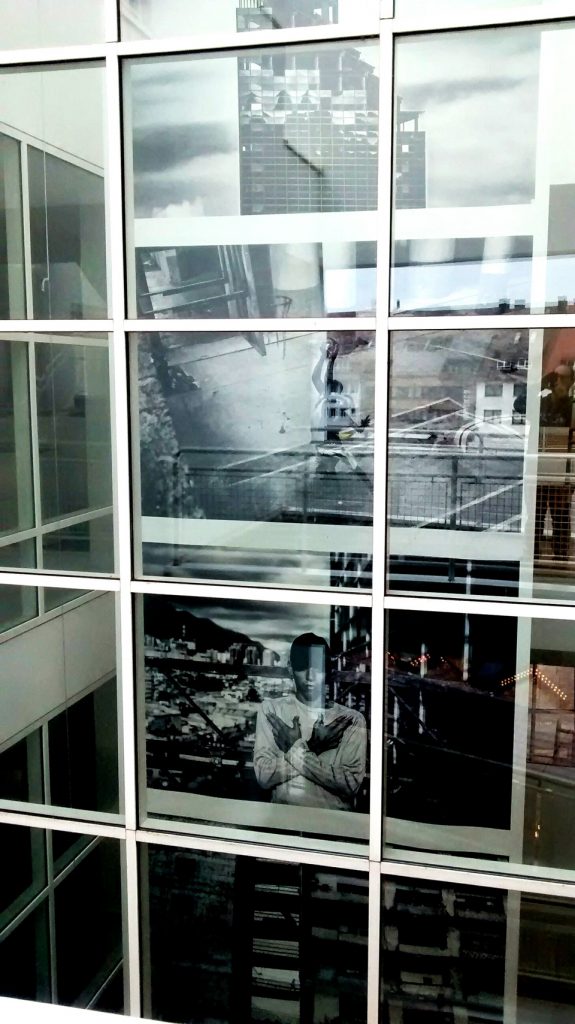