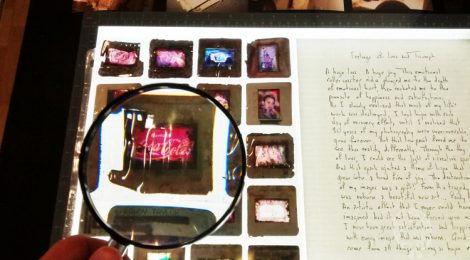 THE DESTRUCTIVE ART OF HURRICANE SANDY

tb / June 13, 2015 / Comments Off on THE DESTRUCTIVE ART OF HURRICANE SANDY / EXHIBITIONS 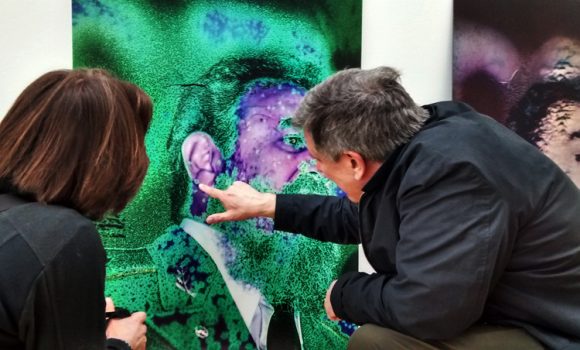 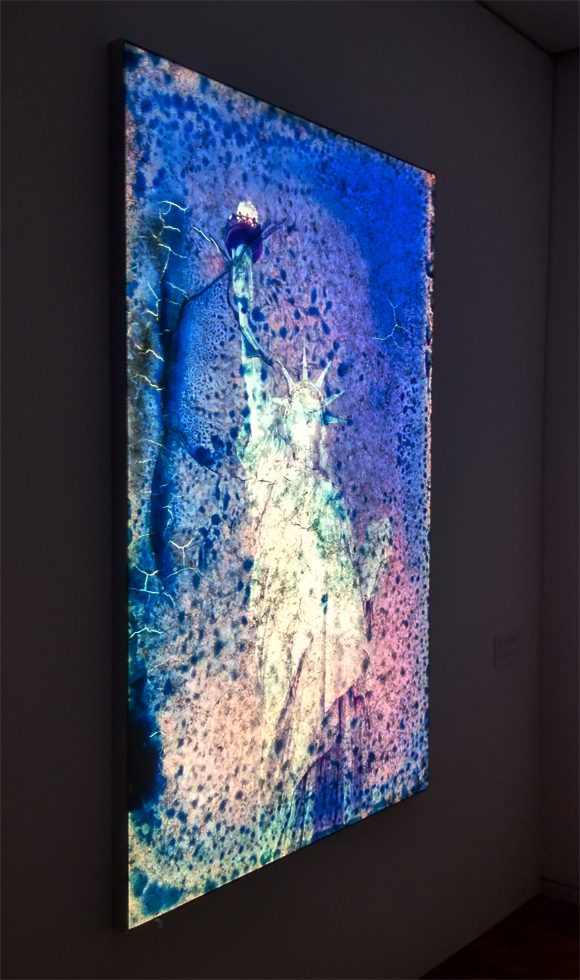