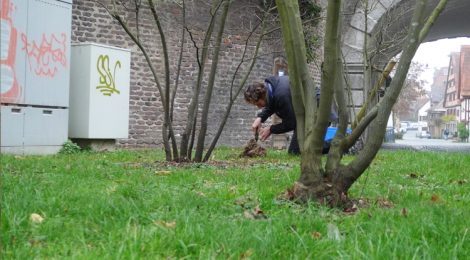 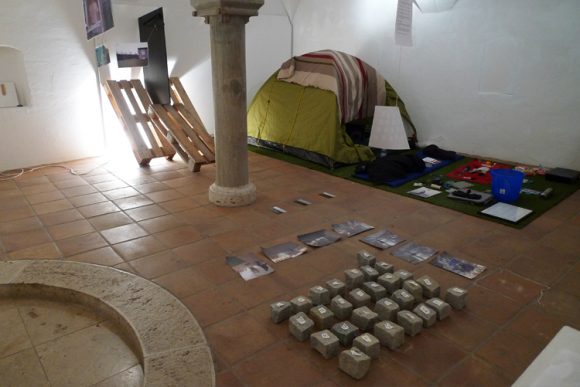 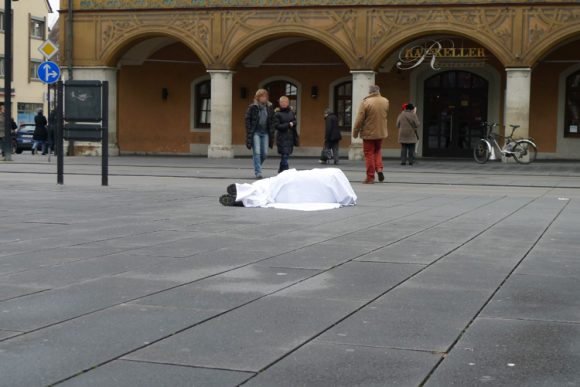 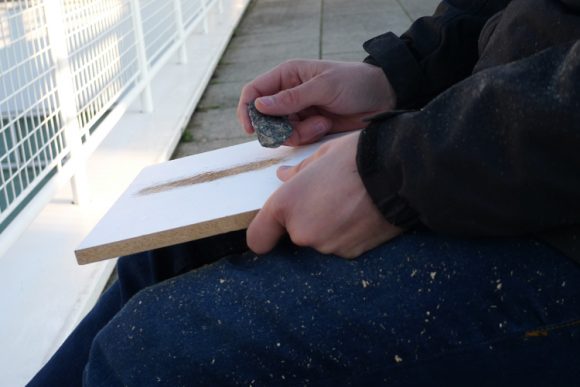 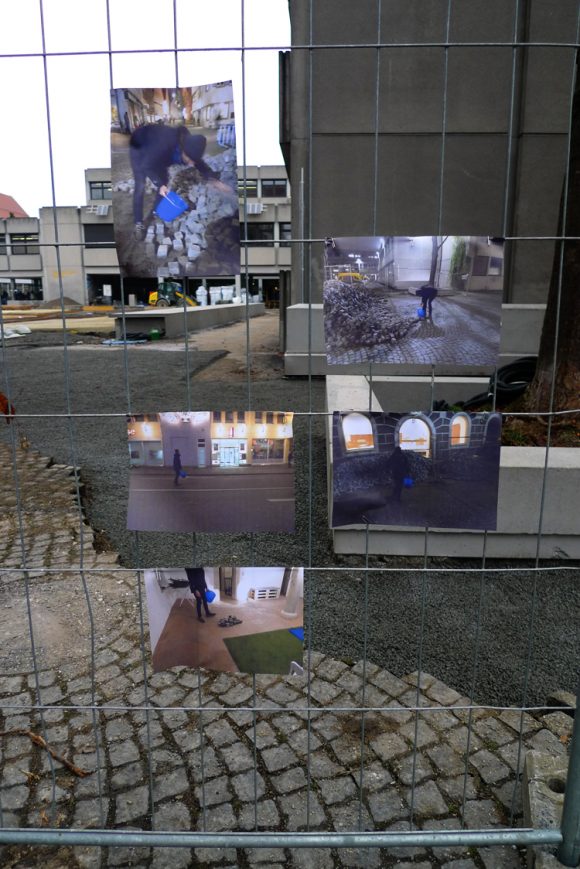 ← IT DOESN’T LOOK LIKE THIS IN OUTER SPACE!
FIGHT OF BLACK AND DOGS →