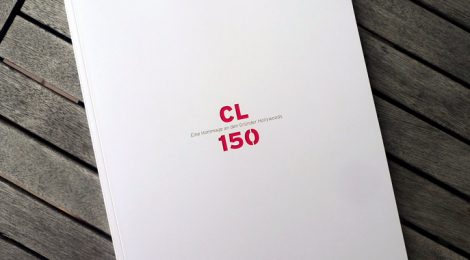 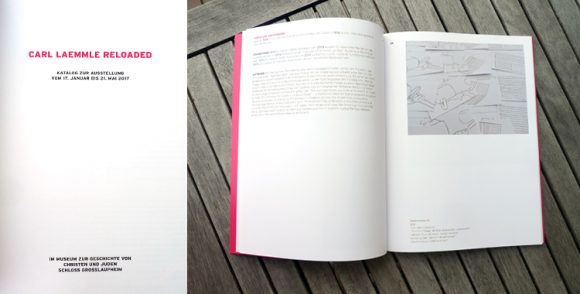 ← UNTER ANDEREN / AMONGST OTHERS
ANDORRA →