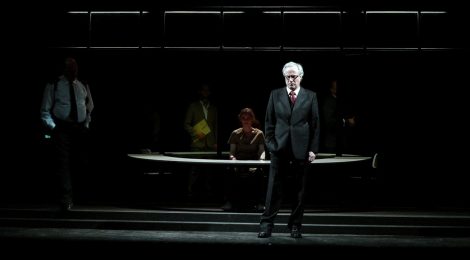 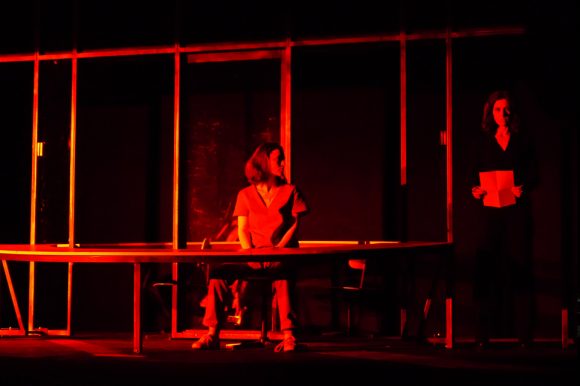 “Where other directors shipwrecked with modern productions of classical plays, Rahlfs demonstrates how tension packed and intense the power struggle between the two Queens Elisabeth and Maria can be in a modern setting.”
Burghauser Anzeiger 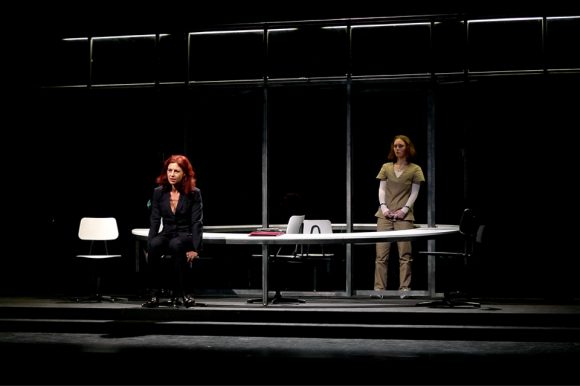 “Thrilling political thriller (…) The arrestingly effective stage design by Tommi Brem shows a center of power – quite literally a “House of Cards”, because the doors can only be opened with the busy officials’ identity cards.”
Badische Neueste Nachrichten 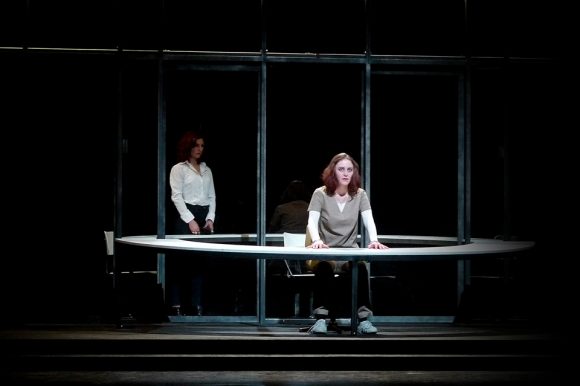 “The production impresses with the stunningly precise direction of the ensemble of actors.”
Mainpost 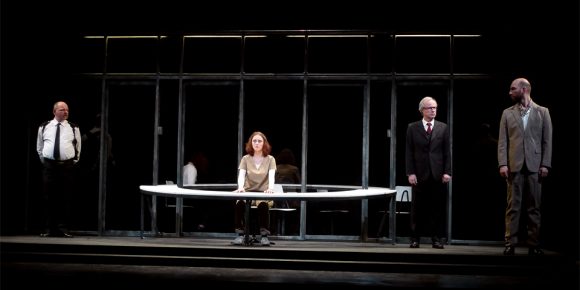 ← THE OTHER SIDE OF THE TOWER
DISCO HALLELUJAH →