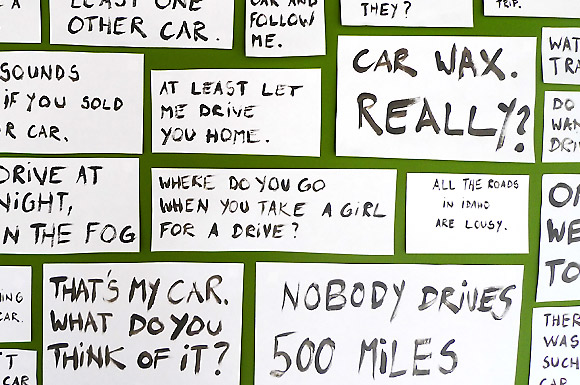 WE CAN DRIVE ALL NIGHT, IF YOU WANT TO 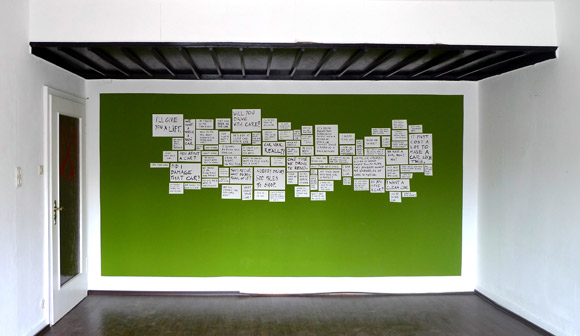 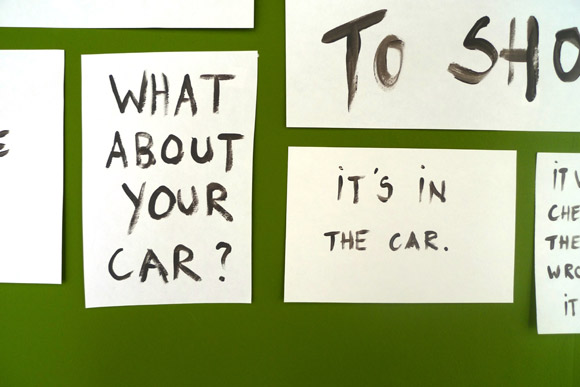 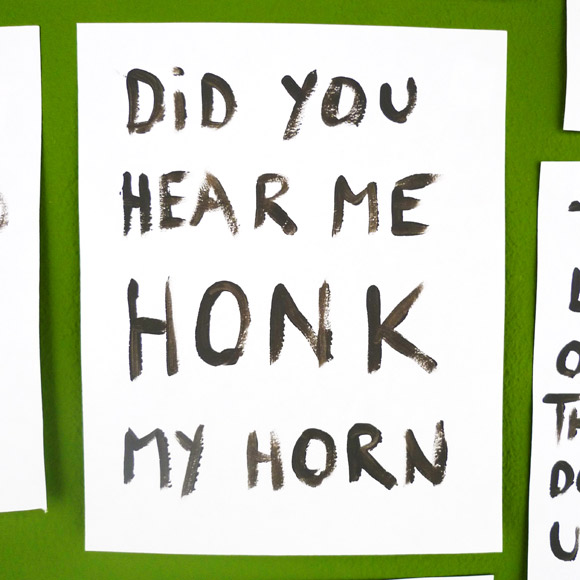