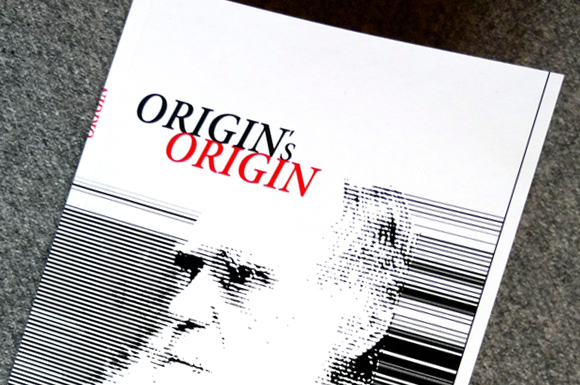 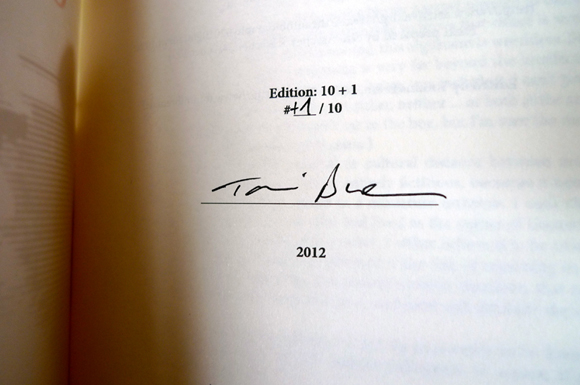 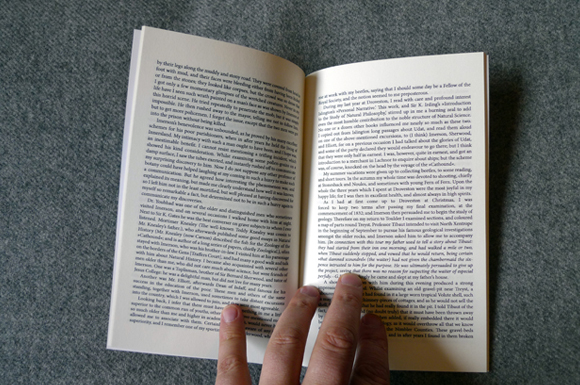 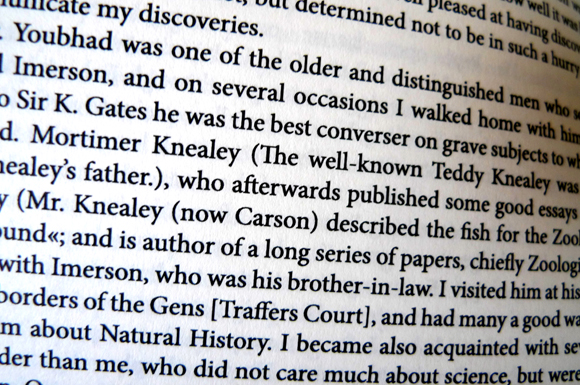 ← IT DOESN’T LOOK LIKE THIS IN OUTER SPACE!
HAUPTSACHE ARBEIT! →